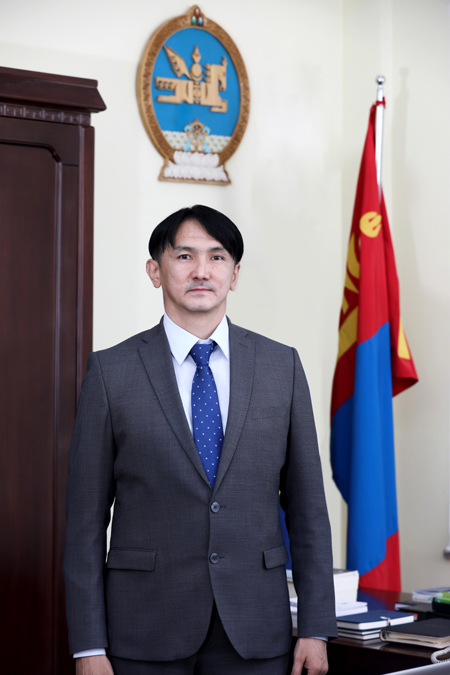 Deputy Minister for Labour and Social Protection of Mongolia

Moreover, he has acted as a national consultant for more than 10 projects in Mongolia implemented by the World Bank, the Asian Development Bank, UN agencies, The Asia Foundation and the Friedrich Ebert Foundation. 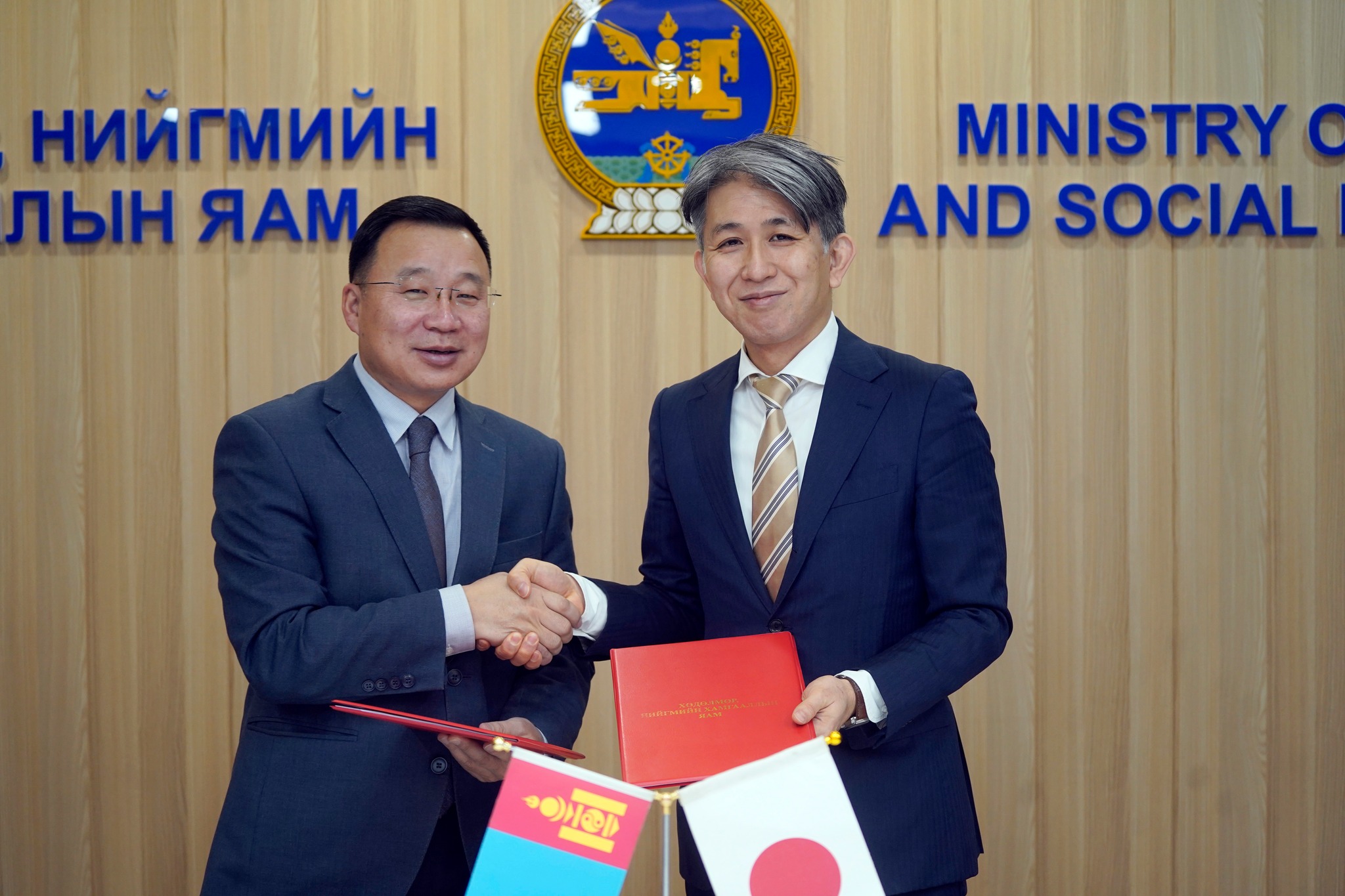 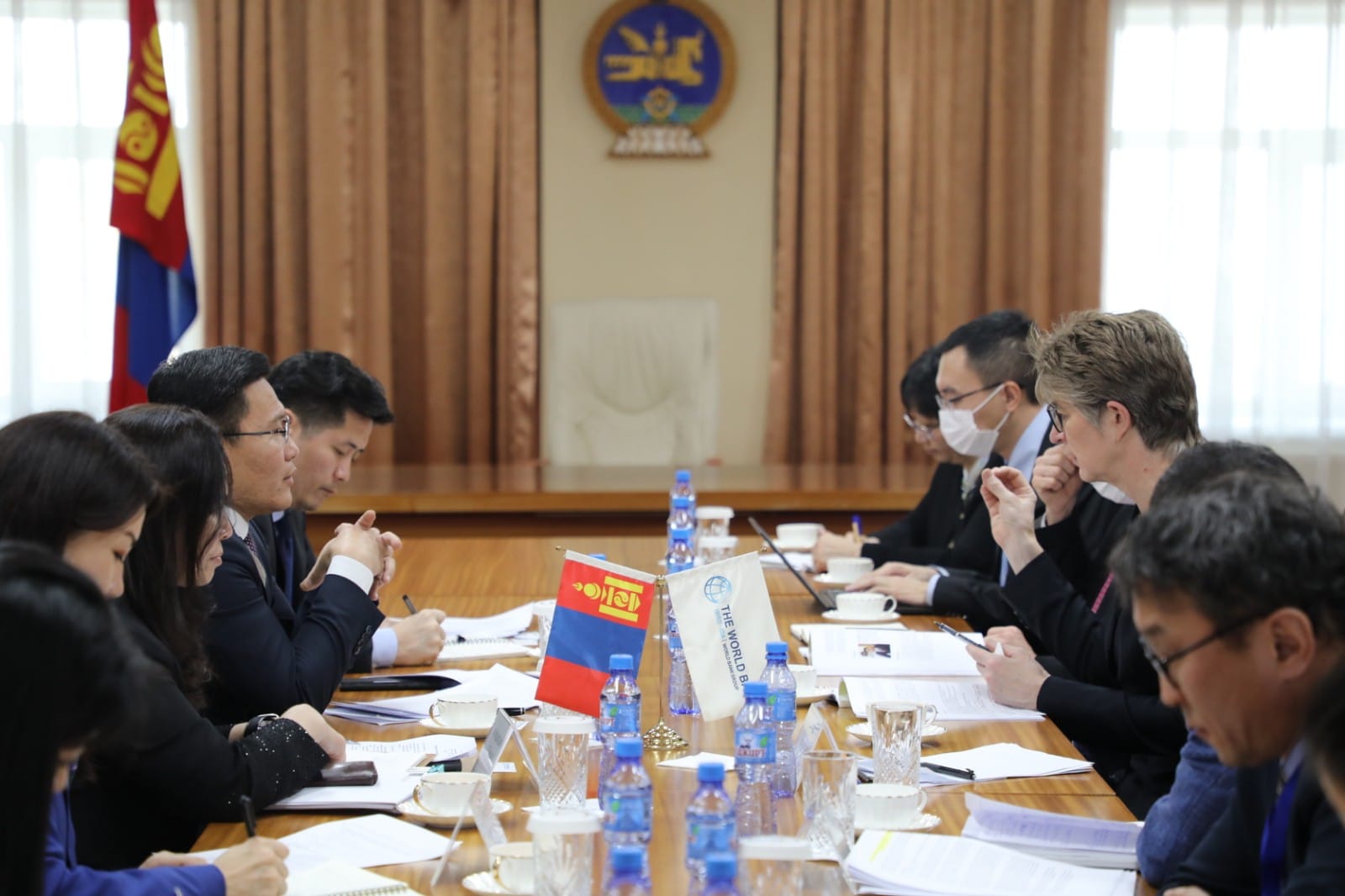 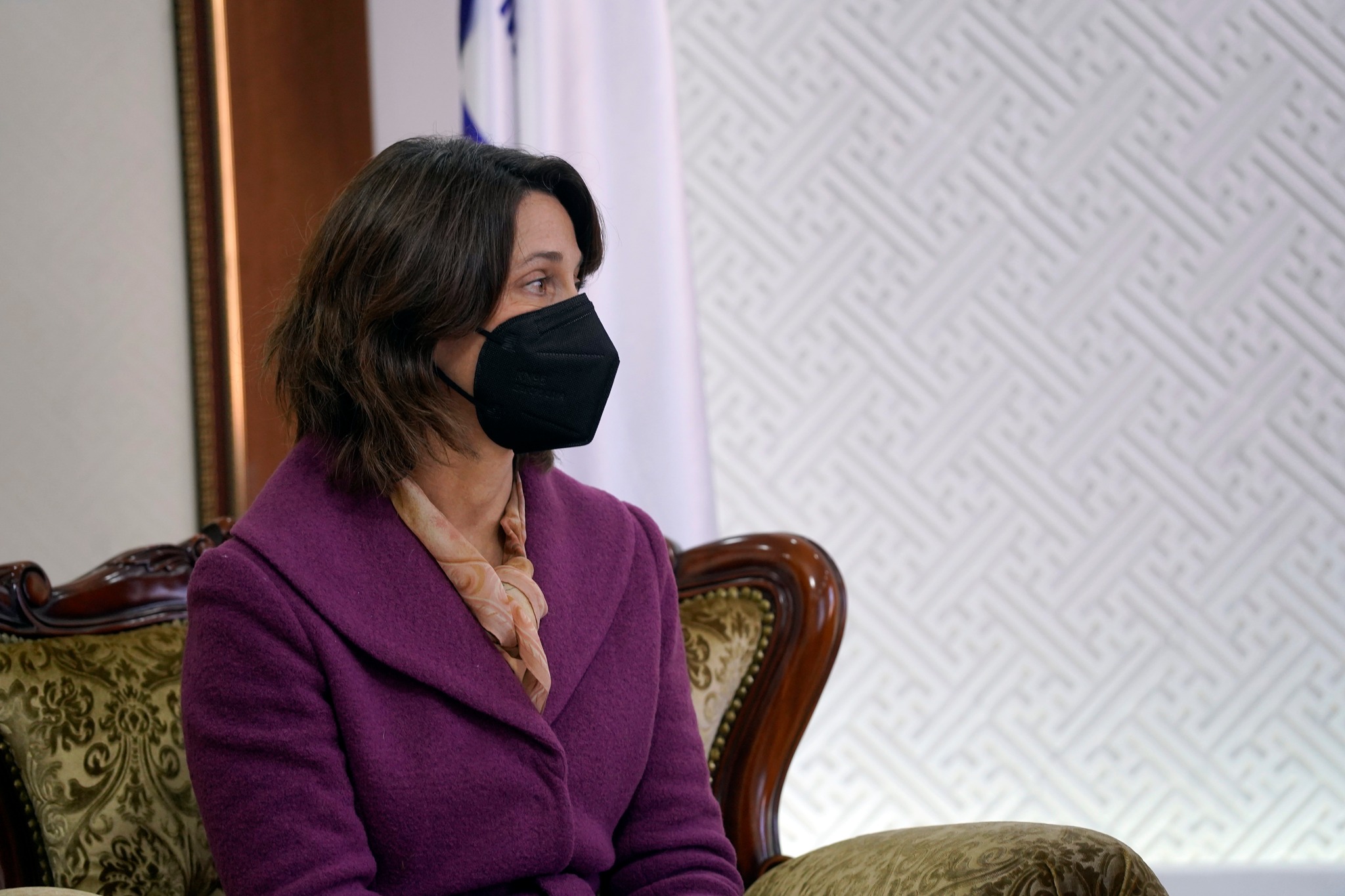 The results of the child protection partnership compact agreement were discussed